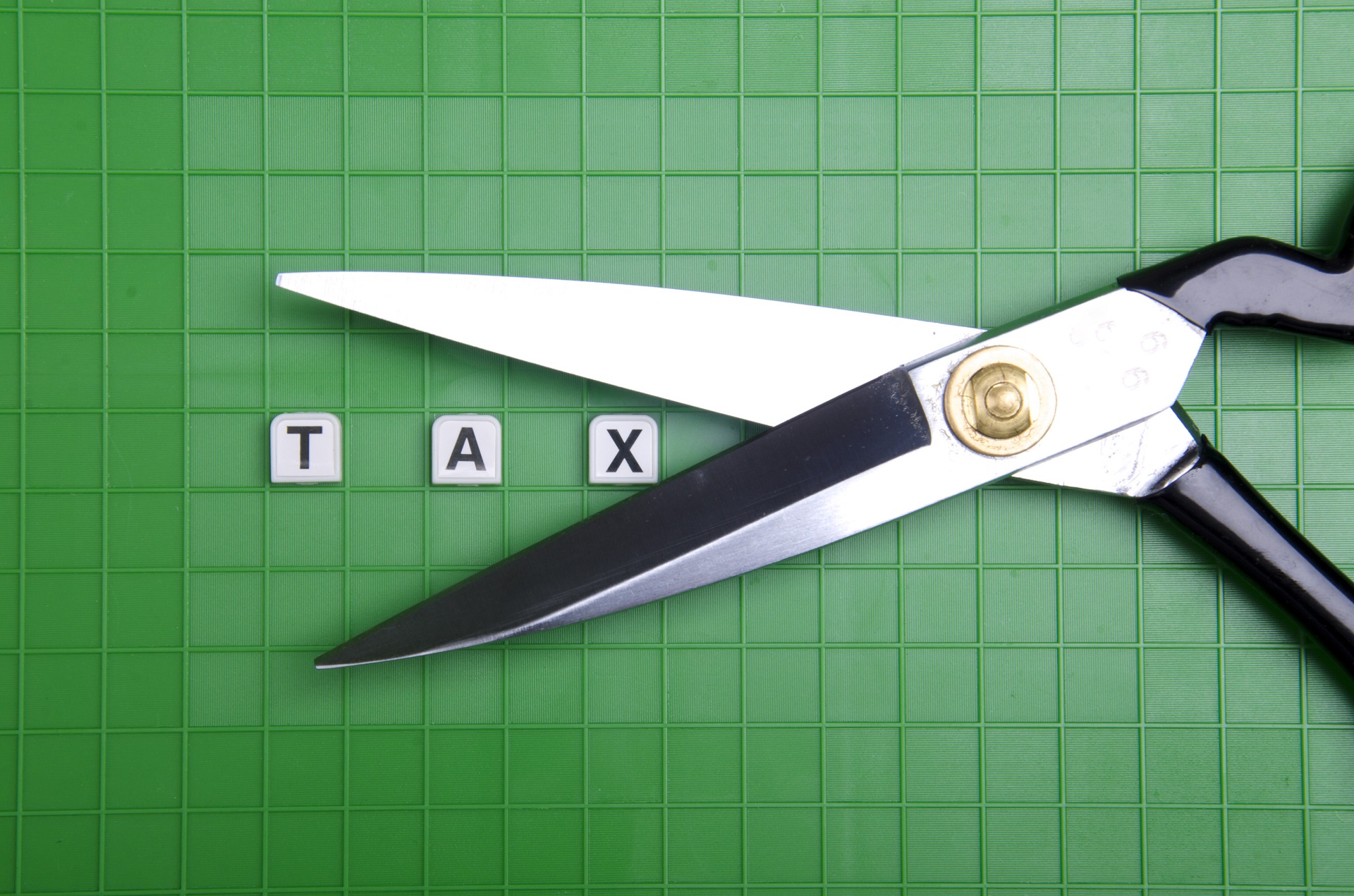 Small businesses have been given a massive shot in the arm this Federal Budget, with a schedule of company tax cuts announced that will eventually bring the corporate tax rate down to 25 percent.

The benefits even extend to unincorporated businesses (which includes sole traders and partnerships). Their tax discount will rise from 5 percent to 8 percent in the next financial year – and continue to rise after that to a max of 16 percent.

All of this is part of the government’s “10 Year Enterprise Tax Plan”, which reduces company tax rates and introduces a suite of improvements such as simplified compliance laws.

In a big move, it also raises the revenue threshold for small businesses from $2 million to $10 million (which means up to 90,000 more businesses can now access the $20,000 instant asset write-off).

Let’s break it down.

Last year the Government announced the company tax rate would fall to 28.5 percent for small businesses.

Now that tax cut will go even further. Small businesses (which now includes businesses up to $10 million in revenue) will have their tax rate cut to 27.5 percent from 1 July 2018.

And over the next 10 years, the company tax rate will fall to 25 percent for all businesses.

The Government is taking a step-by-step approach to the cuts, raising the revenue threshold for applicable businesses each year. Starting in July 2018, businesses with revenue up to $10 million can access the new tax rate.

Yep.  Its a long term plan. But at least its heading in the right direction to help make our company tax rates competitive.

What about sole traders?

Unincorporated businesses, including sole traders and partnerships, will have their tax discount increased from 5 percent to 8 percent in 2016–17. The revenue threshold for applicable businesses will also rise from $2 million to $5 million.

But here’s the kicker – the discount will be extended over the next decade to a total of 16 percent. That means a potential 2.3 million more small businesses could have access to these discounts.

Australian businesses get a shot in the arm

These changes are great news for Australian businesses.

This is a time when innovation is paramount, and more business investment is needed to drive economic growth. Businesses make investment decisions based on their profits – more profit means more opportunity to research, develop new ideas and employ more Australians.

These company tax cuts are a welcome addition, and will no doubt put small businesses in a position to succeed.

Small business tax planning for the financial year ahead